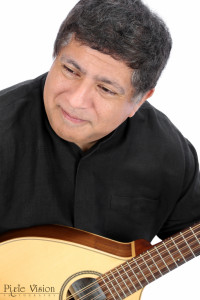 Al Cofrin earned a BA in Jazz Theory & Composition at the University of Texas in the early 1980s. He became interested in medieval music when a professor pointed out that both jazz and medieval monophonic music utilize similar improvisational skills. He continued graduate music studies and worked on a thesis project of medieval monophonic songs and dances resulting in the 1995 publication of pre-15th century transcriptions and a collection of Renaissance dance music. The publication of his work led to the desire to perform the music he had worked with for so long. Istanpitta was born in 1994 and continues to play for concert venues and universities across the country. He has been on faculty for several Early Music related workshops including the Texas Early Music Workshop and San Francisco Early Music Workshop. 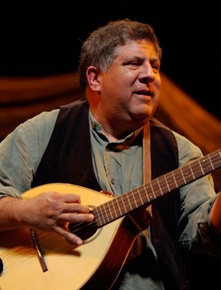 Multi-instrumentalist Al Cofrin is the director of Istanpitta Early Music Ensemble. In 2006, Al began playing with the Celtic band Clandestine, who has performed worldwide. His performance in the folk Celtic genre brings a high energy drive to the stage which has become a perfect match for Clandestine’s unique sound. He is also member of Brizeus, which performs at numerous Scottish Festivals around the US. He is also the director of the local Houston mixed quartet Allegro Non Troppo, which performs for local functions in the Houston Metroplex area including weddings, receptions and local concert series. Al has been a professional jazz musician in the Houston area for 15 years and was the principal clarinetist for the Houston area’s Pasadena Symphony.